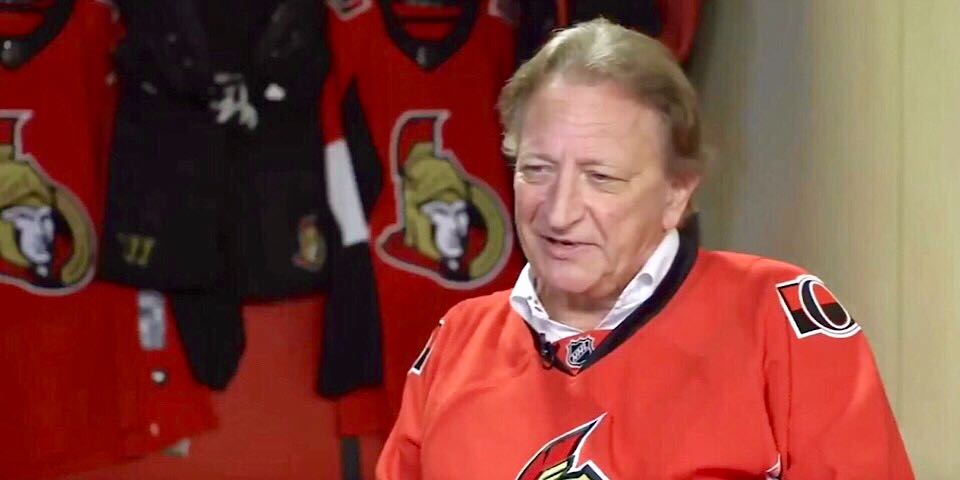 The team opened up on Melnyk’s death with a statement from his family mentioning that “an illness he faced with determination and courage.” The statement was insufficient to explain what the illness was, and a team spokesman refused to respond immediately to the question enquiring additional details.

Earlier in 2015 Melnyk had undergone a liver transplant after a public campaign for a donor. He was the owner of the Senators since 2003, after he bought the NHL club worth $92 million. His team made its only Stanley Cup Final appearance while under Melnyk’s ownership, in 2007.

NHL commissioner Gary Bettman stated in one of his statements that “The National Hockey League mourns the passing of Ottawa Senators owner Eugene Melnyk. The words ‘passion’ and ‘commitment’ define the man who has owned the Ottawa Senators since 2003,”. Whether it was in the boardroom with his fellow governors, at the rink with his beloved Senators or in the community with his philanthropy, Eugene always cared deeply about the game, about his team and about bettering the lives of those in need, particularly underserved children, organ donation. Recently he also showed his commitment to his parents’ home country of Ukraine considering the current scenarios regarding Russia- Ukraine war.

“While he was successful in business, it was our game and his Senators that he was most passionate about. Eugene was often outspoken but he maintained an unwavering commitment to the game and his roots and he loved nothing more than donning a Senators sweater and cheering on his beloved team.”

Eugene was native Toronto citizen and was involved in many other businesses around Canada as well as the world and in 2010 he had an estimated net worth of as high as 1.21 billion US Dollars.

“Mr. Melnyk provided me, my teammates, and many Sens players who came before us with an opportunity to live out our dream,” captain Brady Tkachuk posted on Twitter. “The Ottawa community will miss you greatly. Condolences to your family.”