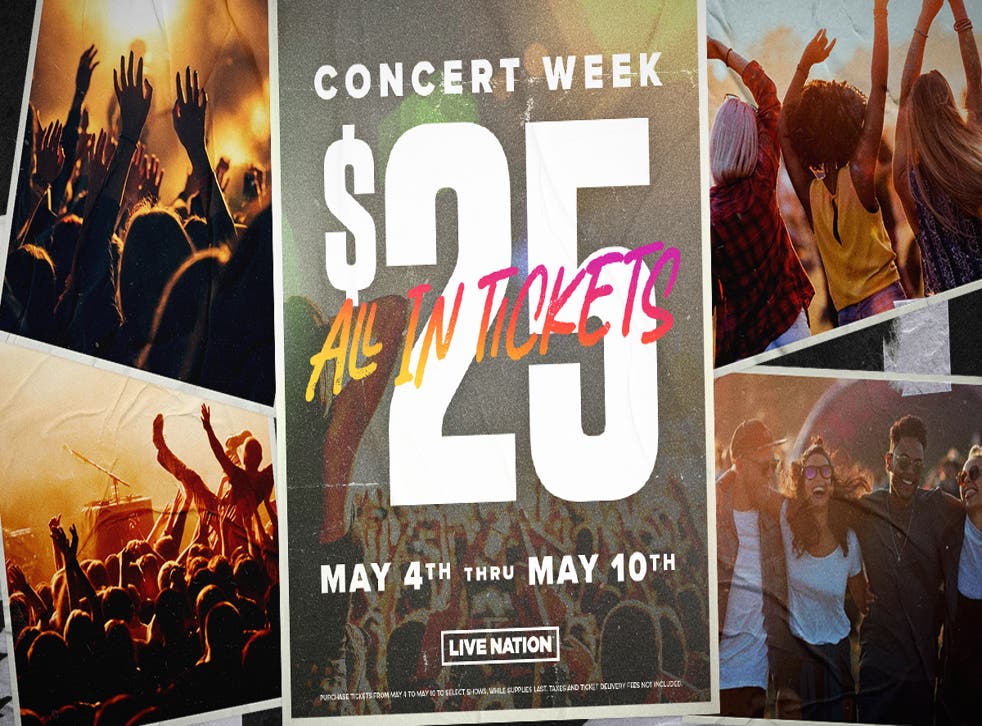 Good news for music fans is on its way as people can now get tickets to some of the hottest concerts in the Valley for a bare minimum price of as low as $25 as part of a Live Nation promotion starting this week.

Tickets will be made available starting at 9 am on Wednesday, May 4, and ending 11:59 pm CT on Tuesday, May 10. This promotional Evey by Live Nation is a Limited period offer but has a decent quantities of tickets are available. Offer not valid on previously purchased tickets.

Citi card members will get extra preferance as they get an access to presale tickets beginning Tuesday at 5 a.m. 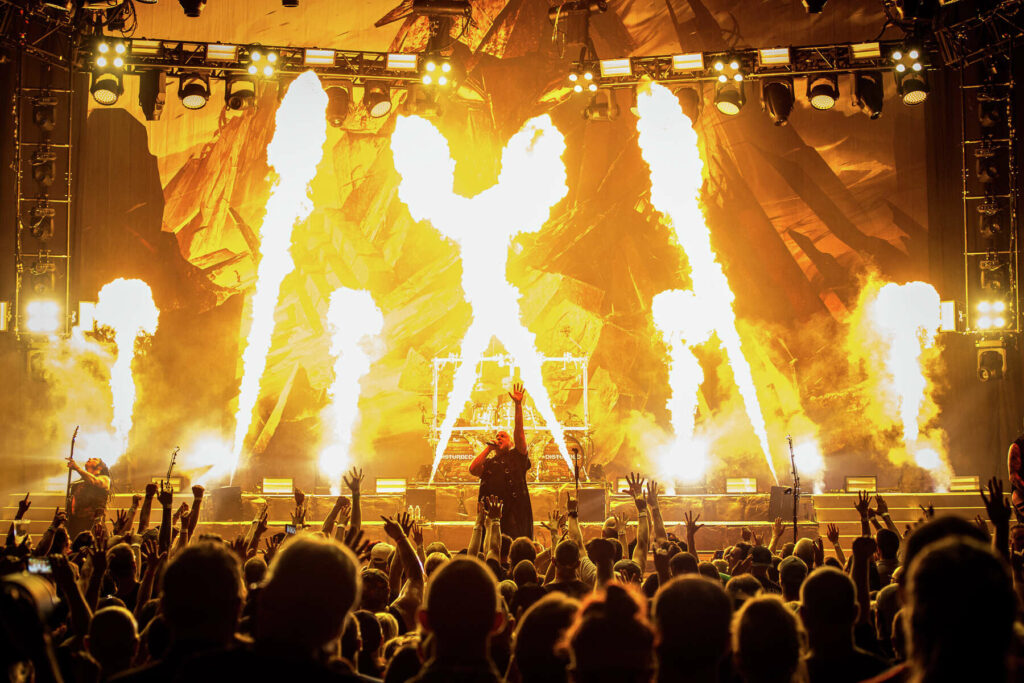 A full list of shows participating in Live Nation’s Concert Week promotion is below:

Live Nation’s promotion is offering discounted tickets to more than 3,700 shows nationwide, according to the release.

Also Read: SZA X Crocs Collaboration is coming Soon As she Wears Crocs With Everything