In a statement, the IAF said that it has received inputs of a possible crash. “We are ascertaining facts,” it added.

A MiG-21 fighter aircraft of the Indian Air Force (IAF) has crashed near Barmer in Rajasthan on Thursday.

In a statement, the IAF said that it has received inputs of a possible crash. “We are ascertaining facts,” it added.

Defence Minister Rajnath Singh spoke to Indian Air Force chief Air Chief Marshal VR Chaudhari on the crash of MiG-21 fighter aircraft in Barmer. The IAF chief briefed him on the incident in detail. A detailed statement from the IAF is awaited.

In 2021, five MiG-21s had crashed in India, resulting in the death of three pilots. In December last year, an IAF pilot, Wing Commander Harshit Sinha, died after the MiG-21 fighter jet crashed in Rajasthan’s Jaisalmer during a training sortie.

In August, another MiG-21 fighter jet, on a training sortie, crashed near a village in Rajasthan’s Barmer district. However, the pilot managed to eject safely.

A similar incident in May that year near Moga in Punjab killed the pilot. The IAF aircraft was on a routine training sortie when the accident happened.

Visuals from the site showed flames emerging out of a crashed aircraft. The wreckage of the aircraft was spread over a radius of 0.5 km. According to eyewitnesses, bodies of one of the pilots was completely charred, while that of the other one was severely damaged. Some of the villagers even shared disturbing visuals of the ill-fated fighter jet on social media.

At about 9 pm, the villagers heard a loud explosion, following which they informed the local administration of the mishap. The administration dispatched officials to probe the matter and provide assistance. An official statement from the IAF is awaited. 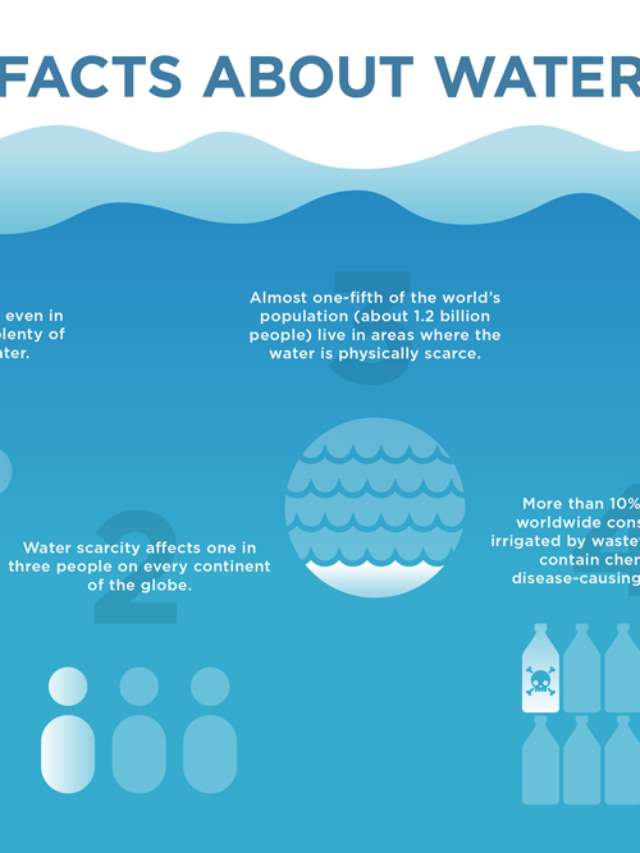