George Alexander Trebek was a Canadian-American game show presenter and television personality who lived from July 22, 1940, until November 8, 2020. From its reinstatement in 1984 until his death in 2020, he presented the syndicated general knowledge quiz game program Jeopardy for 37 seasons. He also presented The Wizard of Odds, Double Dare, High Rollers, Battlestars, Classic Concentration, and To Tell the Truth, among other game shows. Trebek has appeared in a number of television shows, most of which he portrayed himself. After a 20-month fight with stage IV pancreatic cancer, he died on November 8, 2020, at the age of 80. He’d signed a deal to host Jeopardy! until the year 2022

Regis Francis Xavier Philbin was an American television broadcaster, talk show host, game show host, actor, and musician who lived from August 25, 1931, until July 24, 2020. He was once dubbed “show business’s toughest worker,” and also he owned the Guinness World Record for the most spending hours watching tv in the United States.

Larry King was an American television and radio personality who lived from November 19, 1933, until January 23, 2021, received two Peabody Awards, an Emmy Award, and 10 Cable ACE Awards. He hosted approximately 50,000 interviews over his tenure. In the 1950s and 1960s, King worked as a radio interviewer for WMBM in the Miami region, and in 1978, he became famous as the host of The Larry King Show, a 24-hour worldwide call-in radio show broadcast on the Mutual Broadcasting System. 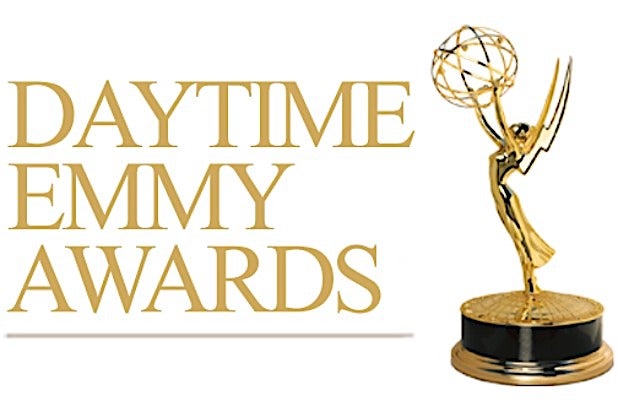 The Daytime Emmy Awards will pay tribute to late television stars Alex Trebek, Regis Philbin, and Larry King, who all passed away within the last year. On Friday, the 48th annual awards program, hosted by Sheryl Underwood of The Talk, will air on CBS and Paramount+, with much more than 40 titles to be awarded on the event and through social media.