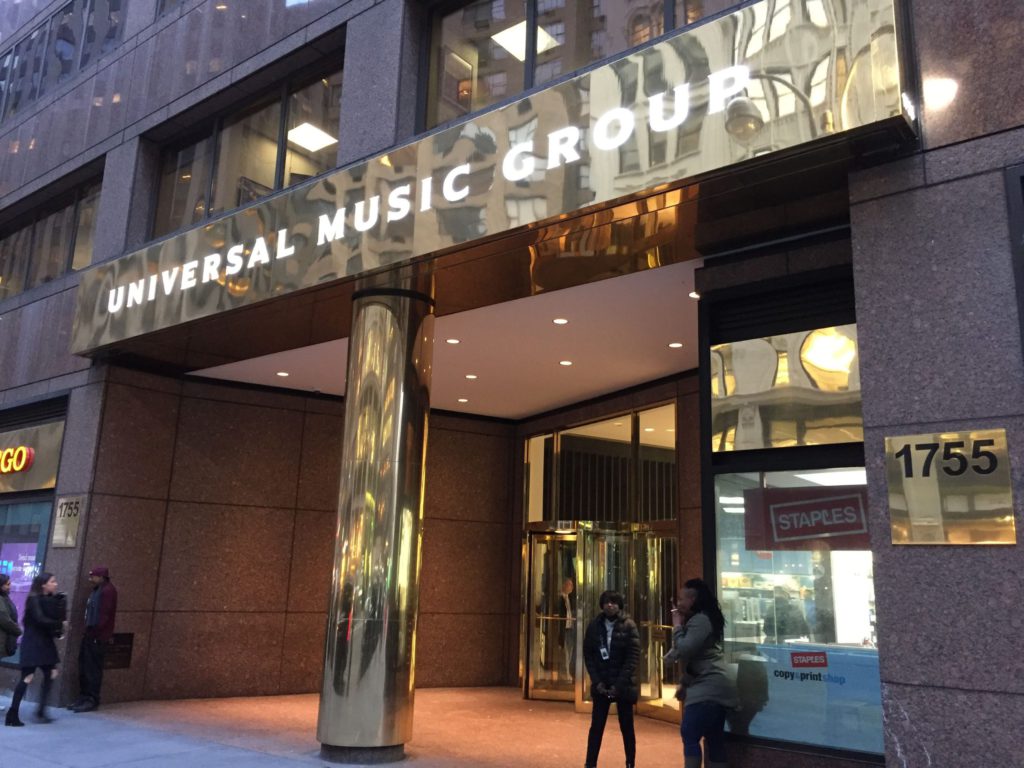 Bill Ackman is a billionaire investor and the president of the company Pershing Square Tontine Holdings. He has announced this Monday that he had given up on the deal to purchase 10% stakes of Universal Music Group.

On June 4th, Bill Ackman was determined to acquire a 10% stake in UMG for the price of $4 billion. For reference, many famous stars are signed to Universal Music Group, such as Lady Gaga and Taylor Swift, which would have made this deal a profitable acquisition.

Bill Ackman claimed to have taken this decision was taken upon consultation with the U.S. Securities and Exchange Commission (SEC). He announced this publicly through a letter to shareholders:

‘Our decision to seek an alternative initial business combination (‘IBC’) was driven by issues raised by the SEC with several elements of the proposed transaction – in particular, whether the structure of our IBC qualified under the NYSE rules.’

Pershing Square Tontine’s request to transmit its rights and responsibilities under an agreement made on June 20th to investment funds with significant economic interests or management positions owned by William Ackman was accepted, according to Vivendi SE.

After Pershing’s share price had dropped by 18% since he announced the transaction, Ackman said that he intends to become a long-term shareholder of Universal Music Group based on the company’s ranking in the Euronext Amsterdam in September.

‘While we are disappointed with this outcome, we continue to believe that the unique scale and favorable structure of PSTH will enable us to find a transaction that meets our standards for business quality, durable growth, and a fair price.’

Pershing Square mentioned that it will now pursue a traditional SPAC merger as a result of the affair with the planned UMG transaction.

This financial rejection was handled with transparency and openness, despite the fact that Pershing Square Tontine Holdings had not stated the exact motivations and circumstances behind this decision.

As Bill Ackman said, Pershing Square Tontine Holdings is looking for an edge-cutting deal that would match the company’s specific requirements and standards.

PSTH dropping its deal of buying a 10% stake in Universal Music Group has shocked the entire world, making the perspectives for the future to remain not really optimistic at the moment, especially after the decrease in share price by 18%.