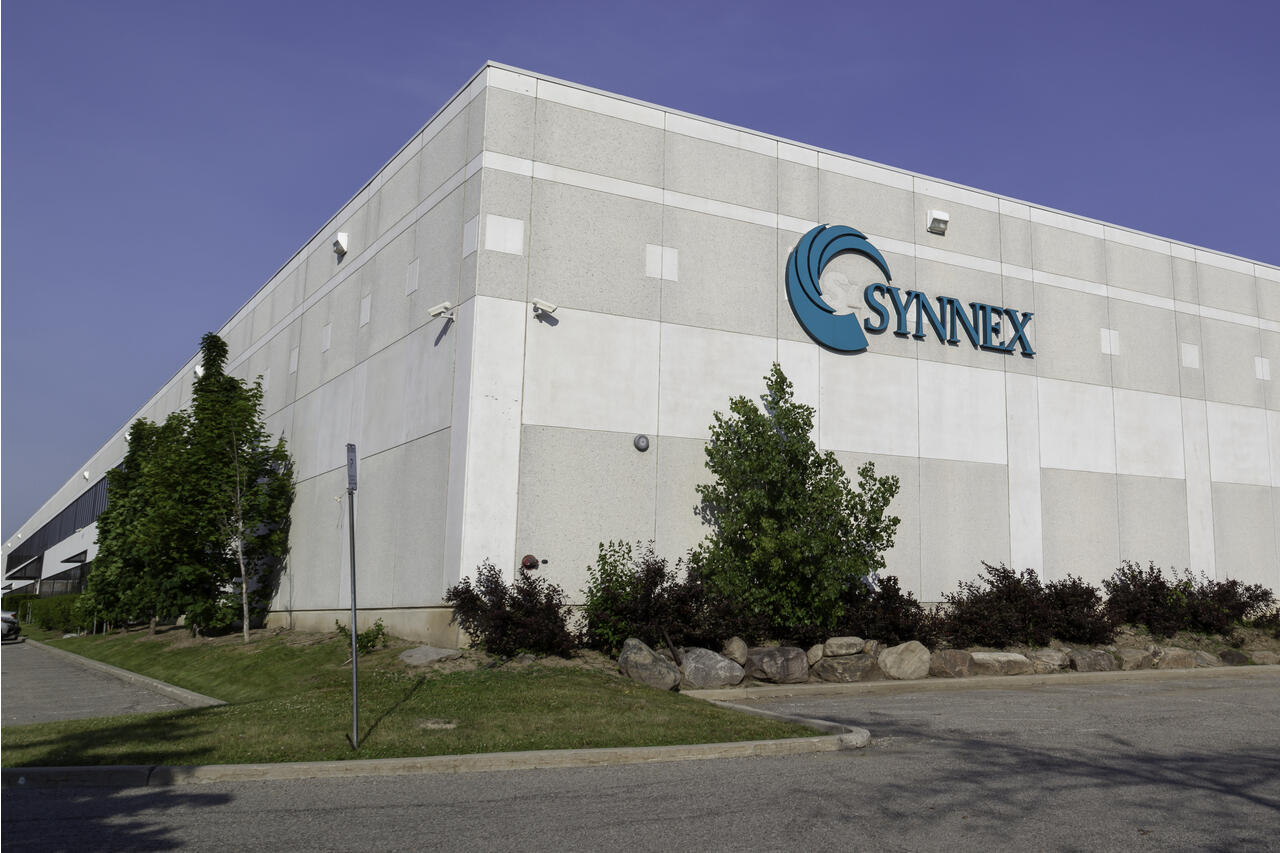 TD SYNNEX has officially been created

The unprecedented merger of Synnex and Tech Data is finished, the corporations announced Wednesday, resulting in TD SYNNEX, the industry’s largest IT vendor, with a total $59.8 billion in revenue, moving competitor Ingram Micro to second place for the first time in over three decades. The $7.2 billion merger of publicly listed Synnex of Fremont, Calif., and private-equity-owned Tech Data of Clearwater, Fla., announced on March 22, brings in a new phase in the fiercely fought distribution struggle for solution providers’ hearts, minds, and wallets.

Synnex stockholders control 55% of the merged firm, which will have over 150,000 clients, 1,500 vendors on its line card, and 22,000 workers, whereas Apollo Global Management holds the other 45%. Tech Data was bought by Apollo in June 2020 for $5.4 billion. In a prepared statement, TD SYNNEX CEO Rich Hume said that TD SYNNEX is ideally situated in today’s continuously evolving technological landscape.

He claims that as a flexible distributor and solutions provider for the IT environment, they are bolstering their whole range of solutions and increasing the standard on the quality they provide to clients and partners with unparalleled reach, efficiency, and competence. It is a privilege to oversee TD SYNNEX, which has a great workforce of 22,000 employees throughout the world, he added.

The desired outcome of the merge

Former Tech Data CEO Hume will lead TD SYNNEX, with Synnex President and CEO Dennis Polk working as executive chair of the board of directors. Mike Hadley, CEO of iCorps Technologies in Woburn, Mass., said he is eager to see what the new firm can do to earn some of his company’s business now that Tech Data and Synnex have formally merged to become a distribution giant.

Hadley, whose major distributor is Ingram Micro, stated that they are looking forward to seeing what the new Tech Data-Synnex can offer to them. Access to goods, price, and connections will be critical for them, he says. It’s also vital to have a good account manager who can get on the phone. It’s a collaboration. Hadley believes the transaction may result in a seismic change in the distribution market if TD SYNNEX gets it right.

Liked this article? You might also want to read Reports being circulated about Baxter Wants to Buy Hill-Rom for $10 Billion.