Fans were really hyped and anticipating for Kanye West’s upcoming drop of his footwear collection collaboration with Balenciaga. And finally the wait is over as Kanye West’s latest designer collaboration is just around the corner. And fans already know that they need to get ready on their devices as the collection as always is bound to sell out quickly. On February 2022, the first Yeezy Gap x Balenciaga collection were released for purchase. And this time the drop 2 sale would be live on May 27, 2022.

It is obvious that the excitement and anticipation levels are upto the sky, which is just similar with every new Kanye release, but this time it has something more to it and there’s also mystery with this one. The exact pieces were not released ahead of time, but we do know that the Yeezy Gap Engineered by Balenciaga line was co-developed with Balenciaga creative director Demna Gvasalia. Additionally, this release also has a creative connection with the Kanye’s “Life of the Party” music video, which dropped on May 8, 2022. 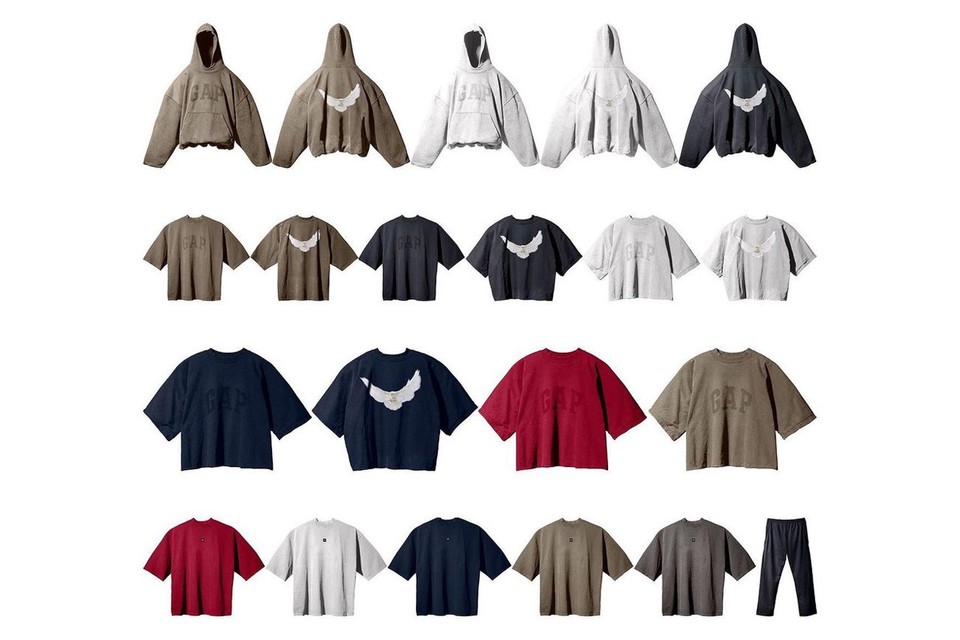 According to the statements and press release from Balenciaga, “new visuals bridge the multidisciplinary artist’s past and future,” which includes “some photos from Ye’s childhood that have been updated to inlay pieces” from the collection.

It doesn’t matter whether one has been anticipating it’s release and counting down seconds to this collaborative launch event or if you got the news with shock and were surprised from this release and you aren’t sure what are the steps and where to shop this collection. You don’t need to worry as  we have you covered with some of the best places to shop the new and latest collection and some of the most iconic collection pieces from previous and upcoming Yeezy Gap launches.

And if you are looking to shop more Yeezy Gap shopping whether from previous or upcoming collection, here are one of the most popular places to buy the best collections: