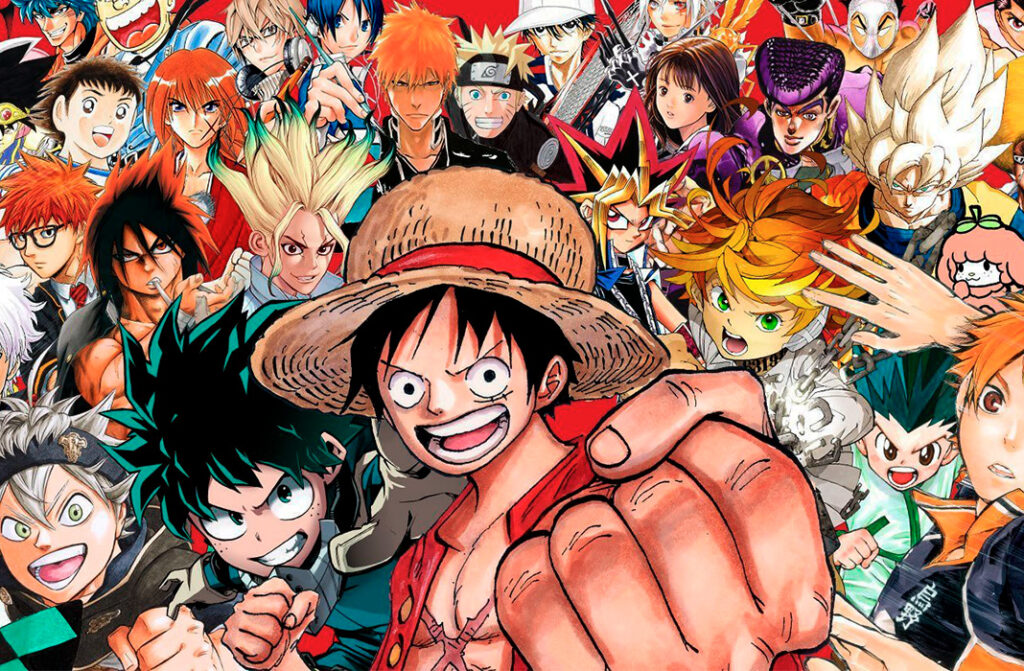 The popular Digital light novel and manga publisher J-Novel Club recently had its Anime Boston industry panel, and fans had their expectations that they will announce some of their upcoming ventures. And yet again they stood up on their fans expectations as they announced a bunch of new acquisitions during the event. The announcement consisted five light novels and five manga which comprises to be a total of 10 future projects that are on their way in the full roundup below.

Here is a list of what J-Novel Club has on the way across both categories for their fans. Some of these have already released initial parts where some are yet to release. For the category of light novels, the first two parts of the first volumes are now available and can be seen by viewers whereas if we talk about manga most of them have their first chapters released and are live now for their crazy fans.